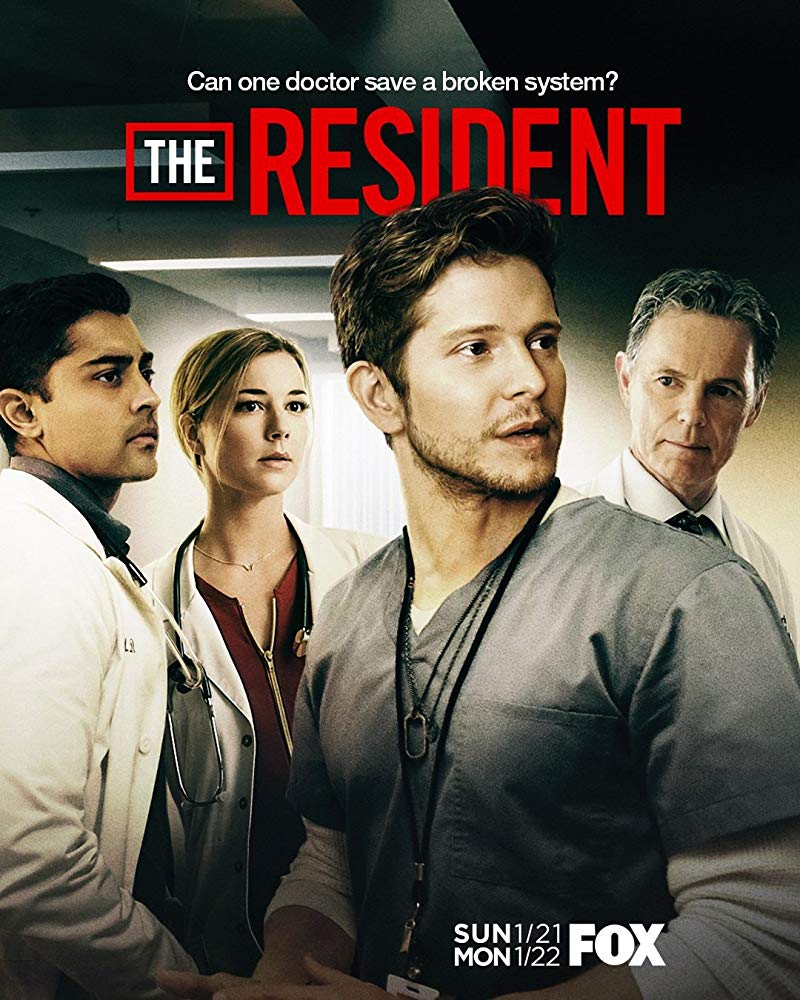 Medical rule bending and hospital corruptions – Jump straight into the busy floors of Chastain hospital. Patients are flying through the doors of the A&E department and the list of surgeries is stacking up. But wait no longer… the doctor will see you now!

One doctor you can count on is Dr. Conrad Hawkins (Matt Czuchry), the arrogant, hot-headed but passionate senior resident. He cares about the outcome of the patients and bends the rules to save them. He has little patience for senior surgeon Dr. Randolph Bell (Bruce Greenwood), who is getting a bit too old for the job. Bell loves the fame and the attention he gets, risking his own patients lives to favour the money. Another strong character is Nicolette Nevin (Emily VanCamp) who’s a dedicated nurse practitioner, with a romantic past with Conrad.

Other key members of staff include the brilliant surgeon Dr. Mina Okafor (Shaunette Renée Wilson) whose skills are unbelievable, unconventional Dr. Lane Hunter (Melina Kanakaredes) who doesn’t trust anyone else to make medical decisions for her patients, and the young intern Dr. Devon Pravesh (Manish Dayal), proving his worth within the A&E department.

The Resident has a good balance between milking as much melodrama it can and exploring fascinating ethical issues arising between money and patient care. Even though Conrad may be the crusader of the series, as he bends the rules convinced of his ability and skills within the hospital is always correct, he himself makes questionable decisions. This delivers a message that even when you’re trying to do the right thing the overall outcome may be wrong. But Conrad has made it his focus to fix the broken system that is the hospital.

Differently we have Bell, who is not above blackmailing another surgeon to do his work for him, and putting high paying surgeries and patients before the care of the less fortunate.

With all this political talk and corruption, you wouldn’t think this is a medical drama focusing on characters that jobs are to save lives. But it’s not only about the medicine, of course, we have many young doctors hooking up and having sex during the series – because that’s what all doctors do with their spare time in medical dramas.

When watching the series, I found it hard to guess what was going to happen next. The high intensity and suspense throughout the medical drama allows the audience to get lost within the genre and feel satisfied with the outcome – most of the time.

The thought that the storylines and events are “all drawn from real life” is slightly unsettling, considering how corrupted and shocking they get throughout the series.

With a fun cast to watch, you will find yourself committed and rooting for the good doctors in this twisted and dark hospital. What twists and turns will we see throughout the season and the many more expected seasons to come?