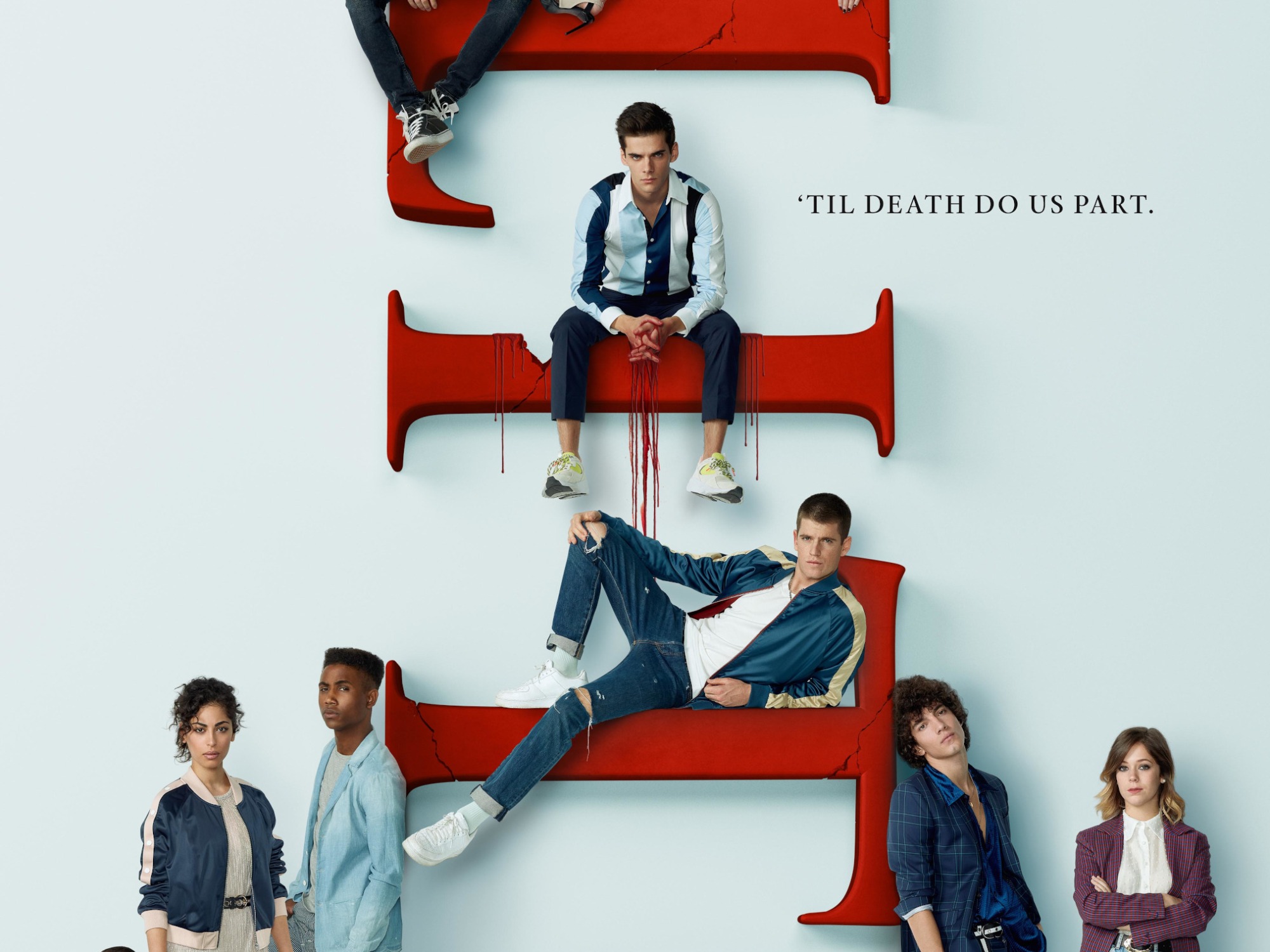 A new flavour to high school drama giving you the tense murder mystery that will keep your eyes glued to the television. Unlike high school dramas of the 90s we have reached a stage of focusing on the darker side of social norm, with shows like Netflix’s 13 Reasons Why, Pretty Little Liars and Riverdale. Within these shows we’ve seen themes of sexual assault, mass shootings, drug use, gang violence and murder.

Elite is a great addition to this genre, being a Netflix Spanish import, ranking pretty high, earning itself an elite status. The characters are fresh and relatable acting like teenagers should be acting. Yes, the actors are older than their characters but with the high quality of script writing for the series it’s very easily disregarded and forgotten about.

Focusing on the most exclusive high school in Spain, ‘Las Encinas’, where the halls are filled with the sons and daughters of the famously rich. This school gets a lot of attention from the world’s top universities. This norm gets interrupted when three new students arrive from working-class families – Samuel, Nadia and Christian. Their old school was destroyed by an earthquake and things get a lot more mysterious when one of the fellow students was murdered.

At first glance our characters are the typical privileged high schoolers. Guzman (Miguel Bernardeau) for example comes across as a bully that’s only focus is making the lives of the three outsider’s lives misery. But the writers smartly give each and every character a unique narrative that hints at redemption as the season progresses. This gives the series a refreshing flavour making the storyline completely unpredictable.

The characters arch and impulsiveness is what gives the series a mysterious touch. No one stays the villain or the hero for very long. One episode you’re suspecting a certain character is the murder then the next you’ve been convinced they’re innocent. Elite explores the moral uncertainty while struggling with outsiders issues like drug dealers and controlling parents, solidifying the characters in a believable trouble teen atmosphere.

I watched the whole three seasons in about two weeks. I was hooked. Without spoiling anything, each season gives us a new crime focal point. You start at the end of the crime, using the rest of the series to answer questions, focus your suspicions and, of course, drop a few shocking moments.  Several of the episodes begin with an interrogation between the detective team and one of the students, piecing together the events leading up to the crime.

Seeing these characters grow and develop throughout the whole three seasons really shows the strengths of the characters and the writers. It may not be the first of its kind but it delivers with a punch. With season four and five already confirmed, I am intrigued to see which direction they go next.